Research lacks of evidence of a relationship between Autism and Vaccines 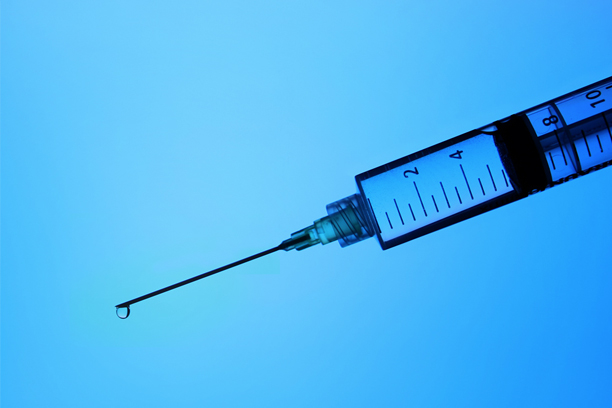 I am often asked my opinion about whether or not vaccines are safe. Is there a connection between inoculations and autism? As the numbers of children who have been diagnosed on the spectrum has increased so has the concern over vaccinations. Now there is a body of research that conclusively disputes the claim that autism is caused by childhood inoculations.

The concerns began in 1998 when a study was published that hypothesized that the MMR vaccine caused intestinal issues that resulted in an autism diagnosis. A second study in 2002, by the same team, came to the same conclusion. However, both studies were exceptionally flawed and did not follow standard research protocols.

Since that time, there have been many studies on various aspects of autism and vaccinations. The findings, put together, create a firm conclusion that autism is not caused by vaccinations. Here are some of the most compelling findings.

If you are concerned about the risk of vaccinations or you know someone who is, please read the links below. There is a lot of evidence refute the claim that the MMR can cause autism.